The electric vehicle (EV) wars appear to be heating up. Just under two months since Tesla’s annual Battery Day, a day on which the world’s leading EV maker announced new technology they say could make their cars cheaper, a California startup says it has a better battery. Recently released performance data seems to back up their claims.

The company, known as QuantumScape, says their battery offers more range and can be recharged in half the time. Whether or not this is true remains to be seen. However, the company has attracted significant investments from well-known entrepreneurs. Indeed, Bill Gates and Volkswagen AG have both put money into the company. 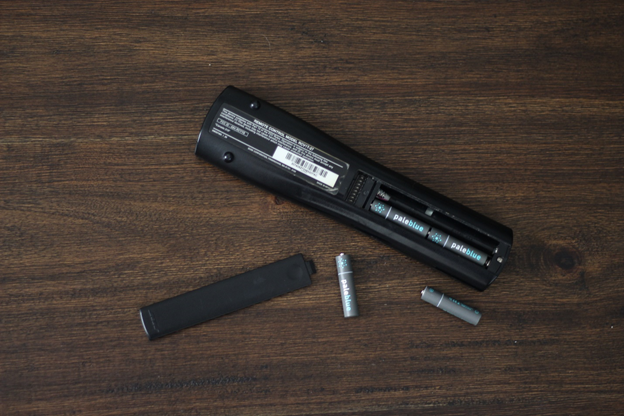 The biggest challenge of building a viable and affordable EV is dealing with the battery issue. Lithium-ion is the preferred technology among companies like Tesla, explains Utah-based Pale Blue Earth, because of its comparatively fast charging times and high energy density. Yet lithium-ion batteries are not yet everything EV makers need them to be.

Tesla has been at the leading edge of lithium-ion battery development for some time now. This past September (2020), they promised a next generation of EV batteries that would offer 54% more range yet cost 56% less. Tesla also says that the batteries will be upwards of 69% less costly to manufacture – at least in terms of building new factories and scaling up manufacturing capabilities.

Range and price are the two big factors to consumers. People want EVs that can go as far on a single charge as a gasoline-powered vehicle on a tank of gas. Furthermore, they do not want to spend a small fortune. Expecting the average consumer to pay $35,000 or more for a family car is not realistic. That means Tesla needs batteries that are cheaper to build but with more range.

The company that now appears to be Tesla’s biggest competitor has built a solid-state battery that they believe is a better choice for EVs. Their battery uses only half the electrolyte gel found in the typical lithium-ion battery. But because it is solid-state, there are no flammable liquids. This is one of the things that makes solid-state batteries safer.

How does the QuantumScape battery compare in terms of consumer need? For starters, the company says their batteries increase range by 50%. If a Tesla battery pack can give you 300 miles, a comparable QuantumScape should give you 450.

QuantumScape’s solid-state batteries are theoretically less expensive to manufacture as well. But that has not been proven. In fact, this could be QuantumScape’s Achilles’ heel. They have not yet demonstrated the ability to mass-produce their batteries at a reasonable cost.

An important part of the equation that must be talked about is charging. A typical Tesla battery pack takes about 30 minutes to reach 80% charge. QuantumScape says their batteries and reach 80% in 15 minutes. At some point, the industry has to settle on a technology standard so that the world can build a charging infrastructure similar to current fueling stations. As for the number of charging cycles, QuantumScape says their battery can be recharged up to 800 times without serious degradation.

It would seem that Tesla now has some serious competition for the EV battery market. The company has some serious money behind them, too. Will they match Tesla in terms of mass production capabilities? No one really knows. Tesla has another advantage in that its cars are actually on the roads. We know what their batteries will do in both the laboratory and the real world. QuantumScape isn’t there yet.